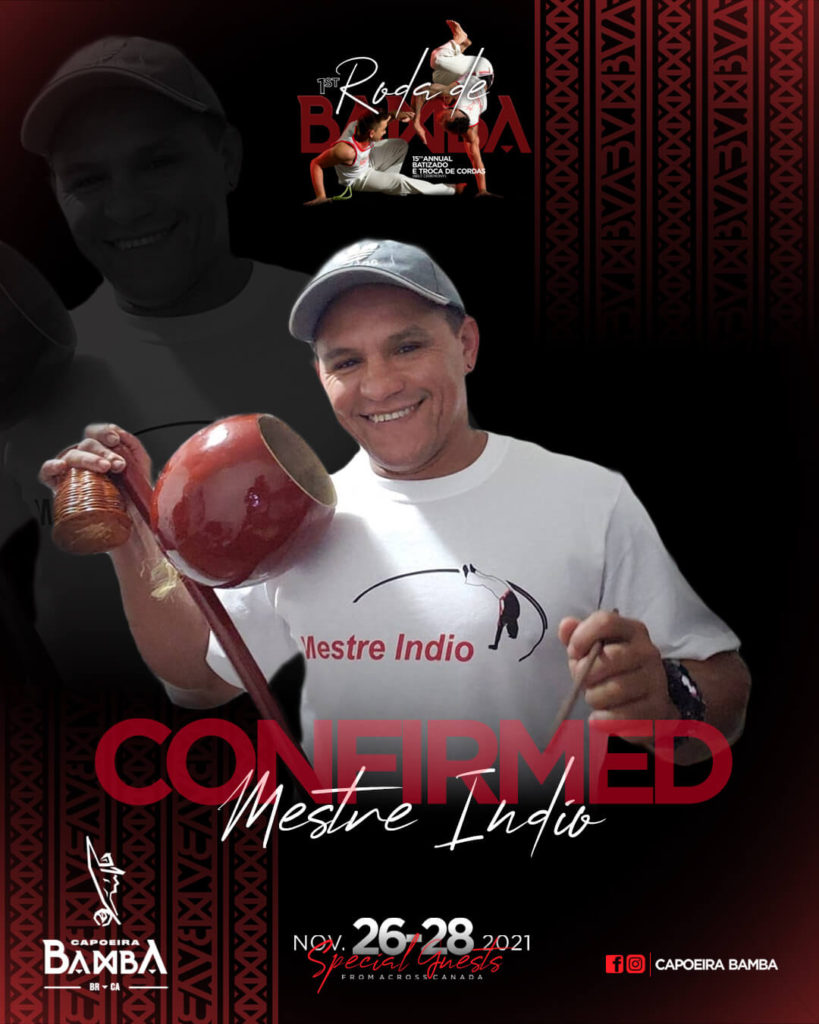 Around 1994 he moved to the state of Paraiba, Brazil where he would stay until the year 2000.

In late 2001 he migrated to Canada where he continues to train and teach in the Vancouver area.

In 2015 he received his Mestre graduation from Mestre Teté in France.